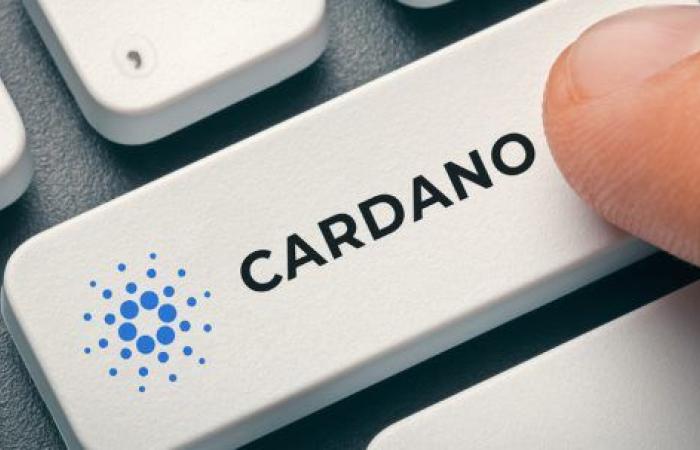 Residents of Japan have underpaid about 1.4 billion yen (~$12.6 million) to the treasury, with Cardano (ADA) settlements accounting for half of the amount. These results were obtained during an audit, writes Nikkei.

The accounts of cryptocurrency investors from a number of regions, including highly urbanised Kanto, which includes Tokyo, Saitama, Tochigi, Gumma, Niigata and Nagano, were audited.

According to officials, traders are increasingly using crypto-investments as tools to minimise taxes. The violations identified showed a lack of declaration of income, or deliberate attempts to conceal it.

The high percentage attributable to ADA is due to the asset's 1,100% rally since the beginning of the year. At its peak, the price surpassed $3, with a rise of more than 1,600%.

Cardano's popularity in Japan is due to the project's initial focus on Asian markets during the 2015-2017 ICO, the publication recalled.

In August 2021, the local regulator allowed ADA trading on licensed platforms. Prior to that, investors could only purchase the cryptocurrency on foreign exchanges.

In Japan, cryptocurrencies are recognised as a legal payment method and are taxed. The tax rate is sliding and in some cases is as high as 55%.

Recall that in March, a district court in Kanazawa sent a bitcoin owner to jail for the first time for failing to pay taxes.

See our full guide to trading Cardano, or start your research with reviews of these regulated crypto brokers and exchanges available. How to buy cryptocurrencies? Our step guide.