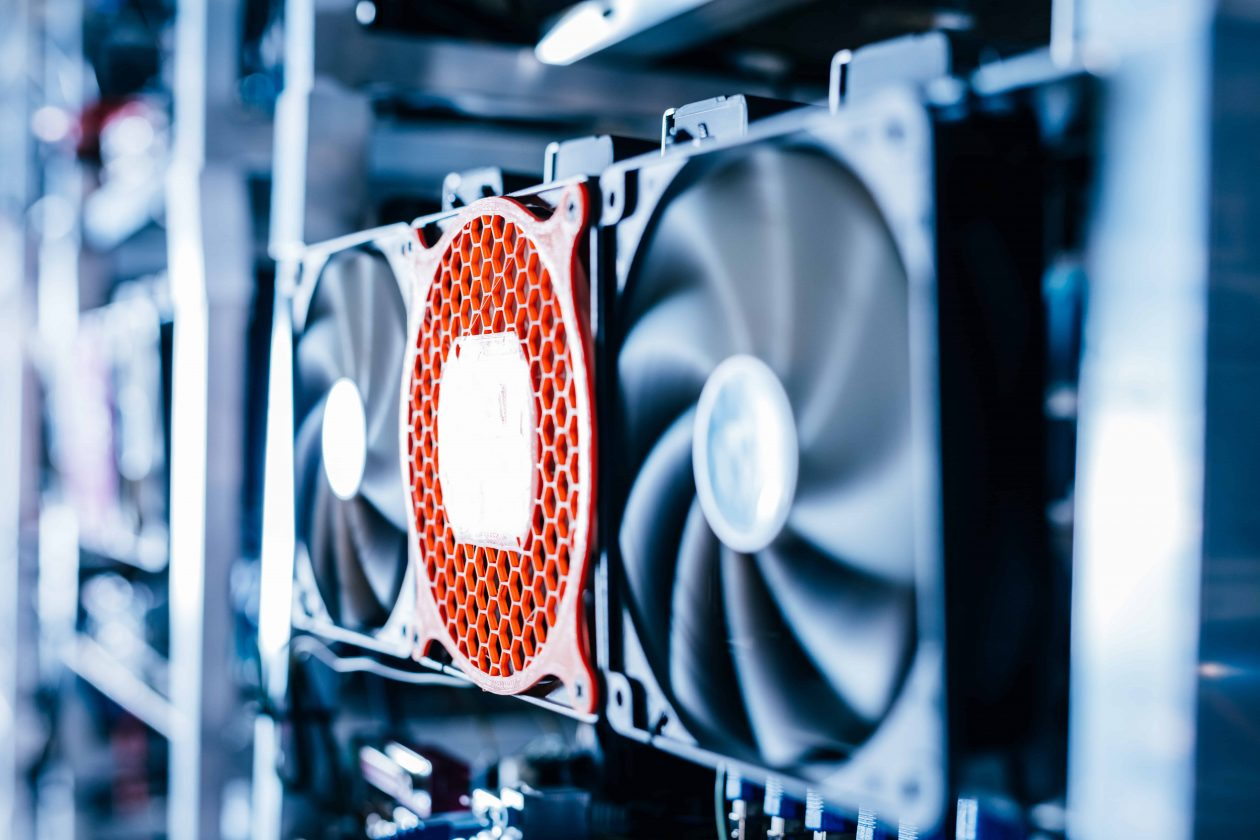 Under the terms of the agreement, Canaan will supply Avalon A1166 and A1246 devices to Mawson's facilities in Australia and the US during 2021 and 2022.

The combined hash rate of the batch of miners is estimated at 1.5 EH/s.

The order was in addition to Mawson's previous agreement to purchase 11,760 A1246 units with an aggregate computing capacity of 1.05 EH/s.

In December 2019, Iterative Capital Management director Leo Zhang speculated that Canaan may abandon the production of mining equipment. The company has been technologically lagging behind its competitors and for the most part has focused on building AI chips.

The firm unveiled new devices in July 2020, but the Avalon 1146 Pro and 1166 Pro were about 40% behind Bitmain and MicroBT's miners in terms of energy efficiency .

Canaan was only able to approach the industry's technological leaders in September with the AvalonMiner A1246.

We’re excited to show our A1246. The average hashrate achieved 90.96TH/s with stable running~ Message Us [email protected] #BTC #bitcoinmining

During this period, there was a shortage of mining equipment in the market as demand from outside of China increased.

In June, the Chinese manufacturer reported that overseas customers accounted for 78% of revenue.

At the same time, the company launched its first in-house bitcoin mining facility in Kazakhstan.

As a reminder, in January Canaan unveiled the Avalon A1066I immersion-cooled miner model.

To help make the job easier, we've gathered the below reviews of five of the best wallets for sending, receiving and storing Zcash.