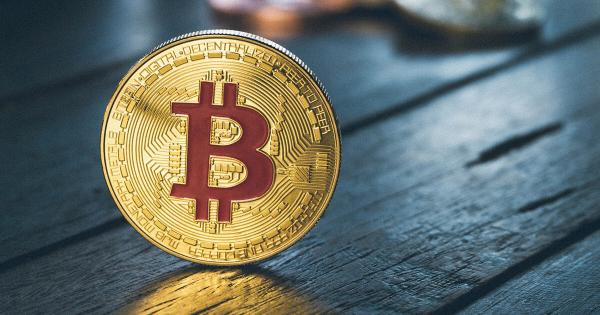 Crypto as a risky inflation hedge

Goldman Sachs apparently sees Ethereum's smart contracts as the technology of the hour. ETH is becoming increasingly popular - and could possibly even overtake Bitcoin in terms of market capitalisation in the coming years, according to the bank.

Experts at the bank argue: Ether looks "like the cryptocurrency with the highest real usage potential". However, it is precisely the "competition among cryptocurrencies" that is another risk factor that would prevent crypto assets from becoming safe investments.

Real use cases are the foundation that would make Ethereum the dominant digital store of value in the long run, Goldman Sachs said (one analyst even thinks it is possible for Ethereum to rise to $150,000).

Ether "currently looks like the cryptocurrency with the highest real-world usage potential" because Ethereum, the platform on which ETH is the native digital token, is "the most popular development platform for smart contract applications".

The report also cites Bitcoin's transaction speed as a potential problem. Bitcoin can currently process 7 transactions per second. Ethereum is only slightly faster, but is expected to receive numerous updates in the long term that will improve transaction speed and thus scalability.

In this respect, Ether could overtake BTC to become the number 1 by market capitalisation, Goldman believes. Either way, however, neither cryptocurrency will overtake gold in the foreseeable future, according to the note - the enormous volatility of crypto assets alone ensures that. The bank:

"Gold competes with crypto to the same extent as other risky assets such as equities and cyclical commodities. We see gold as a defensive inflation hedge and crypto as a risky inflation hedge."

Ethereum: growth across the board

Indeed, Ethereum has been seeing strong user growth for some time. Ethereum is the largest network for so-called smart contracts. These are used for NFTs (non-fungible tokens) as well as for many DeFi portals or Dapps, i.e. decentralised applications. The Ethereum network is younger than Bitcoin, but it is growing faster. This can be seen, for example, in the number of new and unique Ethereum addresses. In June 2021 alone, 5.38 million new active addresses were added to the Ethereum network, with an average of well over 120,000 new addresses per day.

JP Morgan, one of the world's largest investment banks, also sees massive potential in Ethereum. In a new report, the New York City-based bank assumes that Ethereum staking, as introduced with ETH 2.0, could be an important source of income for private and institutional investors. According to JP Morgen, Proof of Stake will become all the more attractive once the upgrade to ETH 2.0 is complete. The bank estimates that Ethereum could become a $40 billion industry by 2025.

Read this Ethereum Wallet review to learn more about it, or compare it to other crypto wallets on our List of Cryptocurrency Wallets.