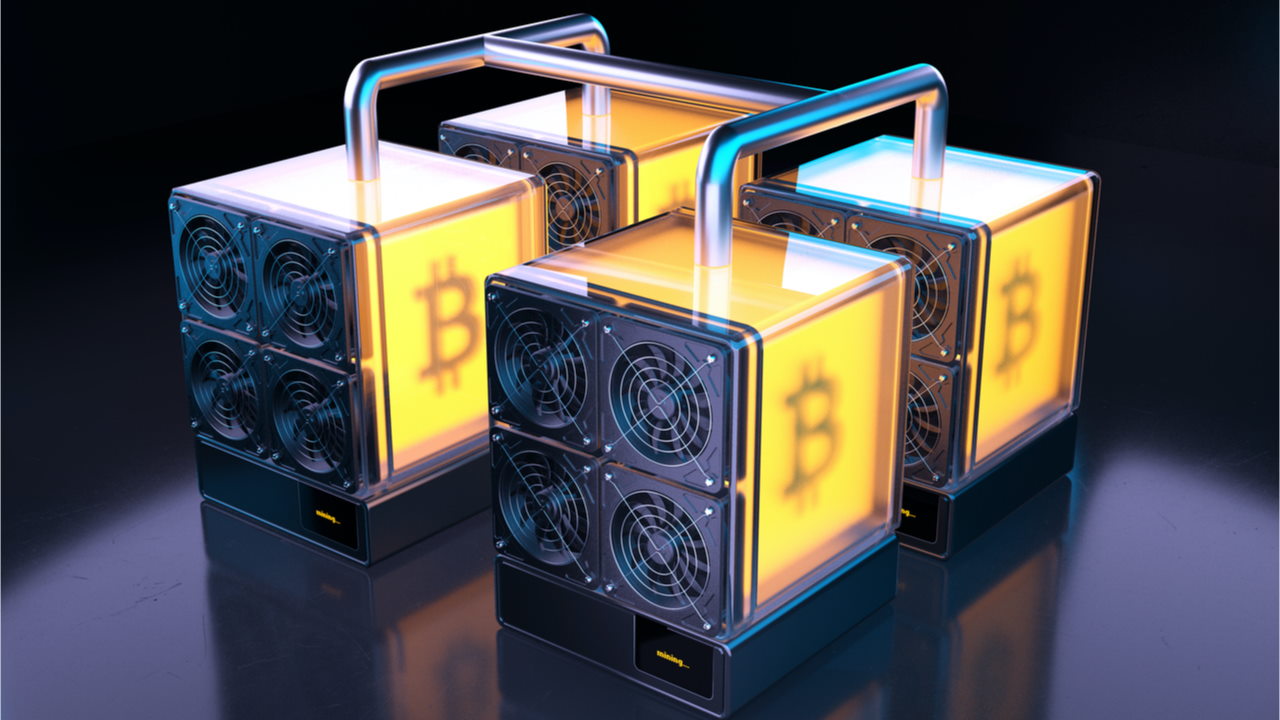 Twenty-four blockchain gaming companies raised US$476 million in the first half of 2021. This is according to a gaming industry report released by gaming venture capital data aggregator InvestGame on 30 July. 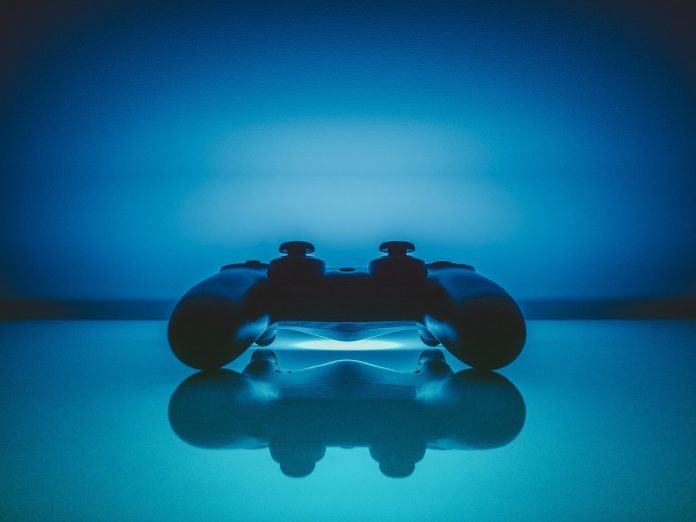 Blockchain gaming companies accounted for 5% of the deals announced and completed in the first half of this year and 9% of the $50.2 billion raised by the industry in the same period. Of the $476 million total, 75% was raised by just three companies.

San Francisco-based blockchain infrastructure company Forte raised a whopping $185 million for its crypto gaming platform in an investment round led by "Griffin Gaming Partners". The developer and publisher of The Sandbox, Animoca, on the other hand, raised the sum of $88,888,888 in a round led by Kingsway Capital.

Important to know here: the new field of blockchain gaming is still a niche and relatively expensive. For casual gamers, there are often high economic and technological barriers to entry in this field.

The price of blockchain gaming tokens associated with these projects often moves in lockstep; tokens like AXS, MANA, SAND and ENJ rise and fall together.

It's still early days - but considering blockchain gaming accounted for 9% of the total value of gaming investments in the first six months of the year, it looks like there's plenty of room for growth. You can check out the full report on the rapid growth of the crypto gaming industry here.

Read this review on IOTA to learn more about it, or just check our list of 750+ other cryptocurrencies to find your best crypto coins to invest in.