BlackRock CEO: I don't study bitcoin and can't say whether it will reach $80,000 or zero 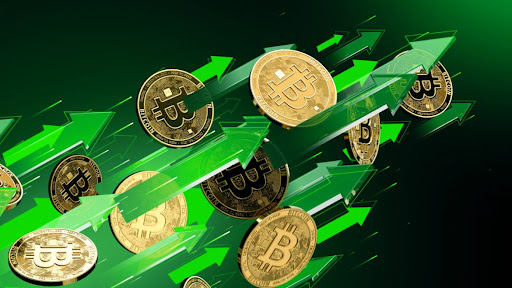 Larry Fink, CEO of asset manager BlackRock, has questioned the value of bitcoin and said he doesn't know if the price of the first cryptocurrency will reach the $80,000 mark or collapse to zero.

"I'm probably more on the Jamie Dimon camp," says Larry Fink on #crypto. "I'm not a student of #bitcoin and where it's going to go so I can't tell you whether it's going to $80K or 0. But I do believe there is a huge role for a digitized currency."

"I lean more towards Jamie Dimon's view. I don't study bitcoin and its trajectory, so I can't say whether it will reach $80,000 or zero. But I do believe in the huge role of the digital currency," said the CEO of BlackRock.

Cryptocurrencies have great potential around the world, he said, but it's not necessarily about bitcoin.

"We'll see how things play out in the long term. There will be big wins and losses in this game," Fink added.

In July, the head of BlackRock revealed minimal interest from the company's clients in digital assets.

Recall that in October, legendary billionaire investor Bill Miller called bitcoin digital gold and compared his bet on it to buying Amazon stock during the dot-com bubble crash.

Our AvaTrade comparison price prediction tells you all you need to know of the latest New cryptocurrencies coin news to spot the best trading opportunities. The Story Behind The Exchange.