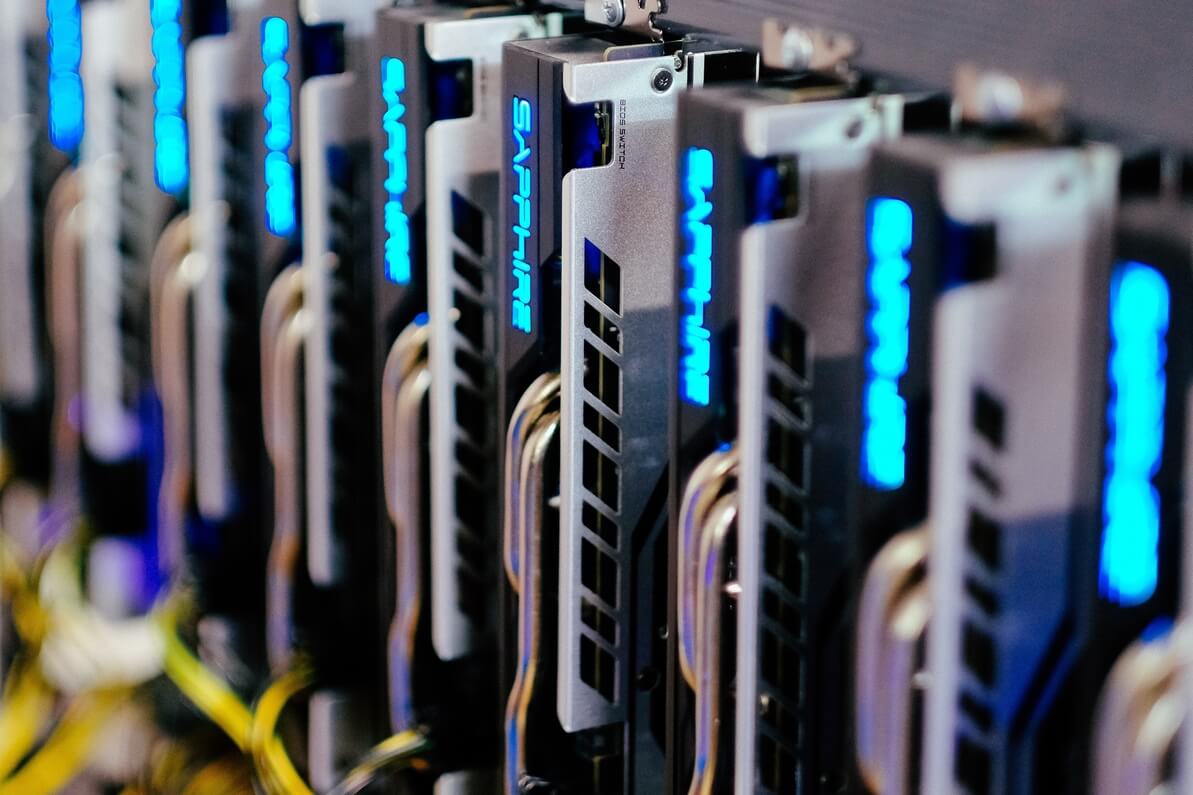 Bitcoin mining difficulty has fallen 28% after the Chinese government shut down mining farms. Miners say the network will not fully recover from this anytime soon.

Bitcoin's mining difficulty just fell 28% - the biggest drop in the network's history. The drop shows the severe impact of China's recent crackdown on its Bitcoin miners.

Mining difficulty measures the computing power needed to validate bitcoin transactions - and consequently how hard it is to earn new bitcoins. The network adjusts the difficulty every fortnight to reflect the level of competition among miners. Simply put, a lower mining difficulty indicates less competition.

Today's drop in mining difficulty follows China's crackdown on bitcoin miners, who were responsible for an estimated 65% of the network's hash rate. Long before the government began shutting down miners last month, Bitcoin's hash rate peaked at 198 EH/s (read: a lot) on April 15. After the crackdown, the hash rate dropped to 89 EH/s.

Chinese miners are now migrating en masse or selling mining machines to foreign mining farms. But: until China's Bitcoin miners find a new home, non-Chinese miners will benefit from the reduced difficulty, which makes it cheaper and easier to mine Bitcoin.

"All other miners who continue to operate are gaining a decent share of the market and with it daily block rewards."

Peter Wall, CEO of London-based Argo Mining, points out, "As miners in the West try to capitalise on the void left by the Chinese crackdown, the market for mining sites is booming. Wall:

"Displaced Chinese miners are looking all over the world for suitable hosting locations for their machines, and that means that in places like North America, electricity and space are more expensive than ever."

The Chinese government crackdown and subsequent exodus of miners have contributed to a halving of the bitcoin price (from around $64k to $33k). The reduced hashrate also means there aren't as many computers backing the network - making it less secure.

However, the crackdown is good for Bitcoin in the long run. That's the belief of Josh Goodbody, who used to run Huobi's mining sales in the West before becoming COO of crypto custodian Qredo. According to Goodbody, the network is now less dependent on the Chinese government.

The problems may not blow over anytime soon. Bitcoin will once again adjust its difficulty in a fortnight. But it is unlikely that the change will be that dramatic, Miner said.

"While we may see more hashrate go offline in China in the coming weeks, it will be small compared to what we've already seen and probably offset by the first miners moving into new facilities."

In any case, "almost the entire Chinese hashrate is already offline," Gagnon said.

According to Wall, Chinese miners want to get back to normal as soon as possible.

"For miners looking to relocate, time is of the essence. The reduction in the hashrate and subsequent collapse in the difficulty of mining will not last forever."

But it is difficult to determine when and where Chinese miners will relocate their machines, he said, as the scale of China's infrastructure simply does not exist anywhere else in the world. Gagnon:

It turns out: digital currencies are apparently still subject to real limitations.