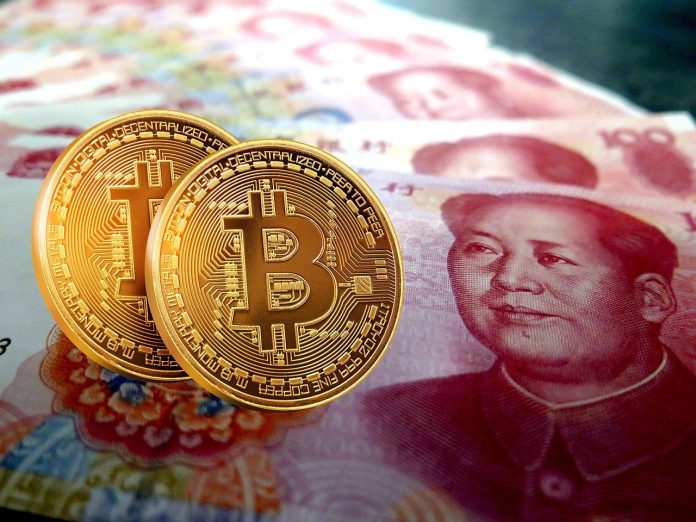 He founded China's very first Bitcoin exchange and accordingly knows the crypto situation in the Far East well. In an interview with Bloomberg, crypto entrepreneur Bobby Lee now explains why he thinks China could ban Bitcoin completely - and why BTC will emerge unscathed.

Lee believes it is enormously likely that a Bitcoin outright ban will indeed happen. In recent weeks, the country's government has already taken action against Bitcoin miners, and banks have also severely restricted or completely shut down their crypto services. Lee assumes that these actions are only the beginning - and everything will probably end in a ban. Bloomberg quotes Lee as saying:

"The final straw would be something like a complete ban on cryptocurrencies. We've heard over the years that China has banned Bitcoin, technically that's not true. Even today, in July 2021, it is legal to own Bitcoin. You are allowed to buy it and sell it to friends or strangers. It's just that you can't do it through a platform or a company because all those companies, all those platforms have been shut down."

Bitcoin - successful in the long term even without China?

If Bitcoin rises to $500,000 or $1 million, Lee said, China could ban Bitcoin altogether. That means: all exchanges will cease operations, and trading with cryptocurrencies will finally be a thing of the past. Lee on the likelihood of a bitcoin ban in China:

However, the CEO of crypto wallet developer Ballet assumes that a bitcoin ban in China will not really hurt the price. While the Chinese market would always have been important for Bitcoin - it will be less and less important in the future. This is a good thing for crypto, Lee concludes - because Bitcoin's success has never been dependent on China.

Lee knows exactly what regulatory pressure feels like: he is the founder of China's first Bitcoin exchange ("BTC China"), but disowned the company in 2017 after a government crackdown. Unlike his Bitcoins - because the crypto enthusiast still holds them. He does not reveal how much. But his bullish attitude towards the number one cryptocurrency remains unchanged: According to Lee's assessment, BTC could still reach 250,000 dollars in 2021. A price target that seems more realistic again with Bitcoin's recent push to around 39,000 dollars.

Think of Cardano as a platform where people can build applications that address a whole host of issues. From preventing counterfeit medicine to enabling access to microfinance, the Cardano network opens the way for people to use blockchain technology to improve the world we live in.