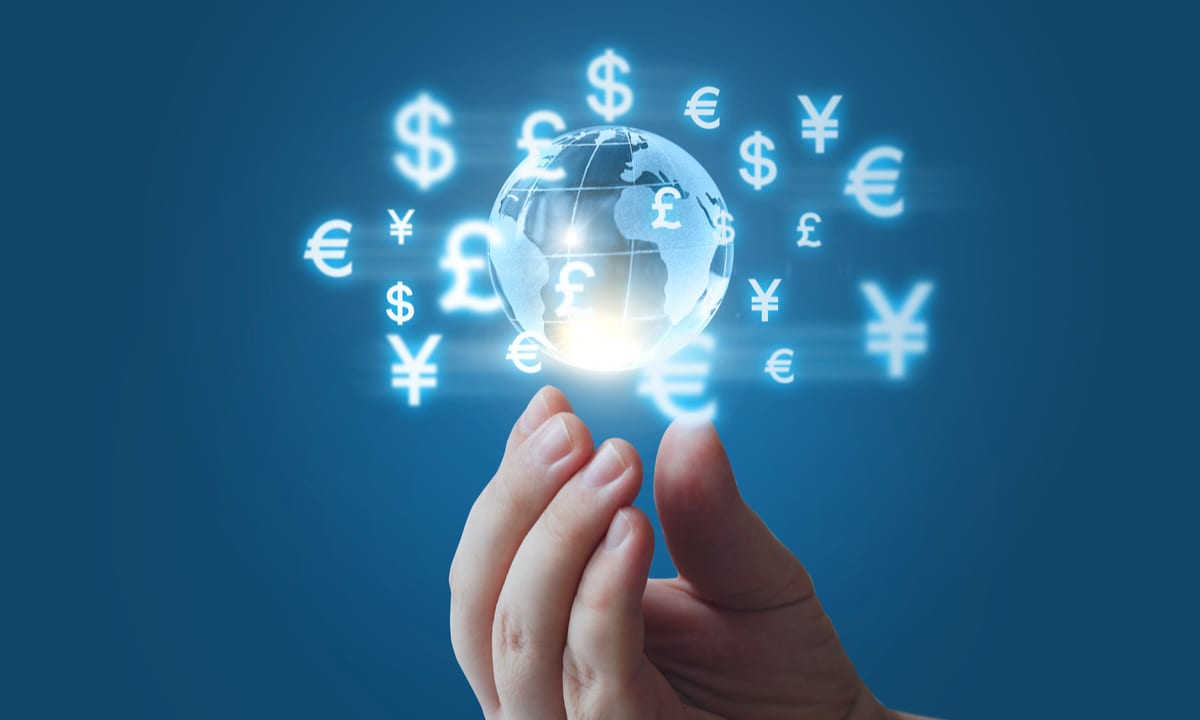 The use of blockchain-based central bank digital currencies (CBDC) could reduce the time of cross-border transactions from days to seconds and significantly reduce costs. The Bank for International Settlements (BIS) said this following a pilot project.

The common prototype platform for #mCBDC settlements tested by #BISInnovationHub and its partners completed international transfers and foreign exchange operations in seconds, compared with the usual several days https://bis.org/publ/othp40.htm

According to a report on the Inthanon-LionRock to mBridge programme: Building a multi-CBDC platform for international payments, digital currencies enabled settlement in seconds, instead of three to five business days, bypassing the correspondent bank network.

The prototype blockchain platform also demonstrated a possible 50% reduction in the cost of payments by reducing the cost of "some basic correspondent banking components".

The results came from the second phase of the mBridge project, Inthanon-LionRock, run under the auspices of BIS. The initial participants in the pilot were the Hong Kong Monetary Authority and the Bank of Thailand.

The People's Bank of China's Digital Currency Institute and the Central Bank of the United Arab Emirates have joined in the new phase.

"The prototype is part of our efforts to develop CBDC technology. The project includes experiments with use cases and trials balanced with governance, policy and legal considerations with a focus on cross-border application," explained Benoit Kéré, head of the BIS Innovation Hub.

In the next phase of the project, participants will explore the existing limitations of the established platform related to privacy control, liquidity management as well as the scalability and performance of DLT when processing large transaction volumes.

As a reminder, BIS is concurrently implementing a project to create a platform for cross-border settlements in CBDC with the central banks of Australia, Malaysia, Singapore and South Africa.

The institution has also participated in experiments with the use of digital currencies in international settlements between the monetary regulators in France and Switzerland.

In early September, BIS urged central banks to speed up the development of CBDC because of the challenges posed to the traditional banking system by stabilecoins and decentralised finance.

Top exchanges to buy which cryptocurrency. Should you buy Bitcoin or not? Our reasons for buying! 3 Basic assumptions of chart analysis. The best trading app providers at a glance.