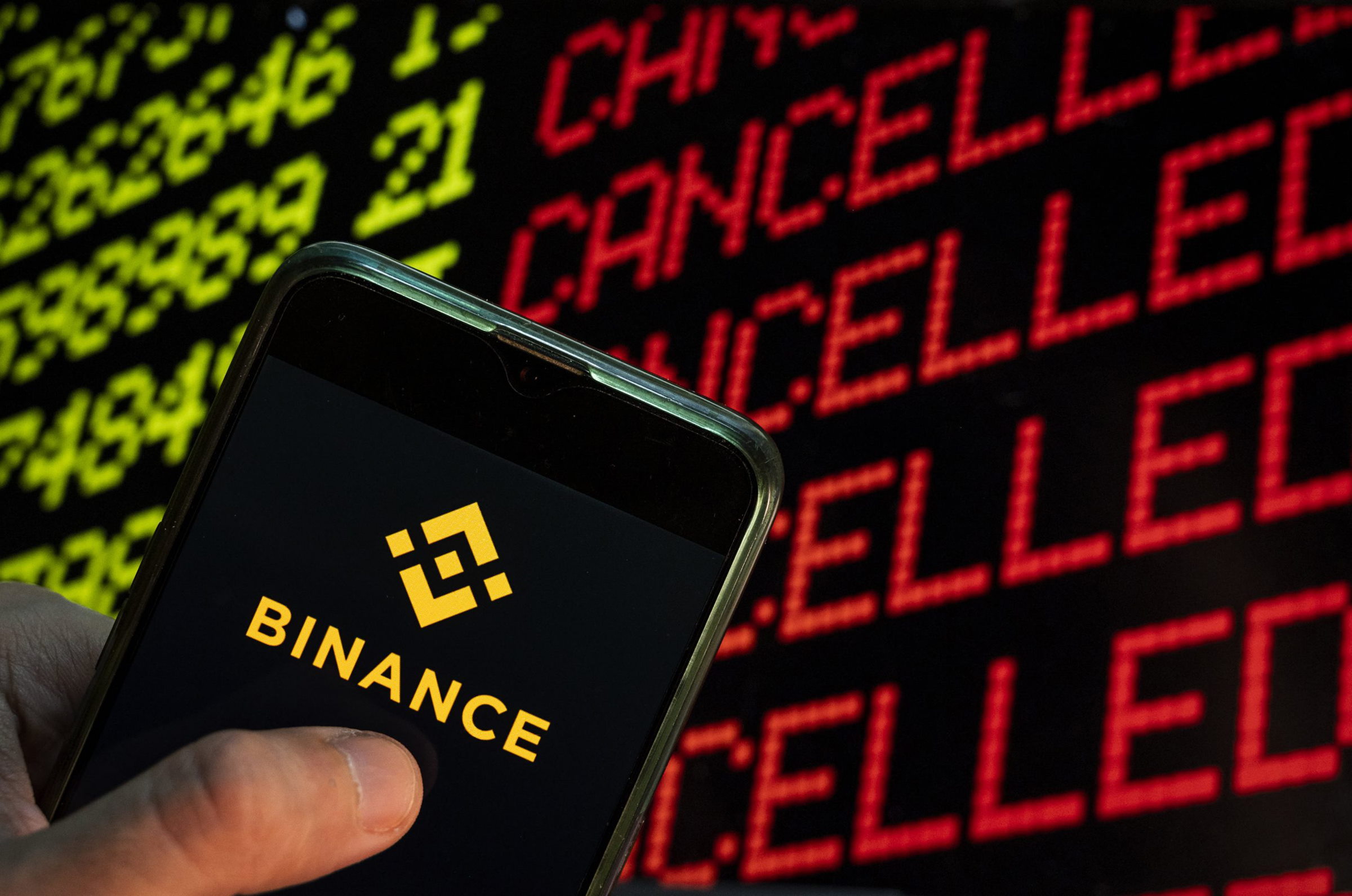 The trading platform commented on an anonymous Twitter user's post claiming to be a former Binance employee.

The world's largest cryptocurrency exchange by trading volume, Binance, has rejected allegations of market manipulation and trading against its users. Representatives of the trading platform commented on a tweet posted by an anonymous user who introduced himself as a former employee of the exchange.

Upon learning about allegations of market manipulation made against us, we want to make our position regarding this critical subject matter clear. Binance has never traded against our users nor manipulated the market, and we never will.

The anonymous person accused Binance of manipulating the market to profit from the liquidation of long and short positions. He also promised later to provide proof of his words, but his post was soon deleted. The user's account was also deleted.

Binance representatives said that they reserved the right to take legal action to protect their interests. The crypto-exchange said in a statement that the anonymous user's allegations relate to psychological FUD manipulation (the use of news that generates "fear, uncertainty and doubt").

On August 20, Binance notified users of the introduction of mandatory identity verification (know your customer procedures). New users of the trading platform will not be able to access deposits, transactions and withdrawals without proof of identity. Previously, these features were available to users without KYC procedures.

The trading platform faced pressure from global financial regulators in 2021. On 13 August, it announced that residents of South Korea and Malaysia were no longer able to access some of its products, particularly trading pairs with the Korean Won (KWN) and Malaysian Ringgit (MYR), payment options for the same currencies, as well as P2P applications. Binance attributed the changes in operations to the requirements of local authorities.

See our full guide to trading Binance, or start your research with reviews of these regulated crypto brokers and exchanges available.