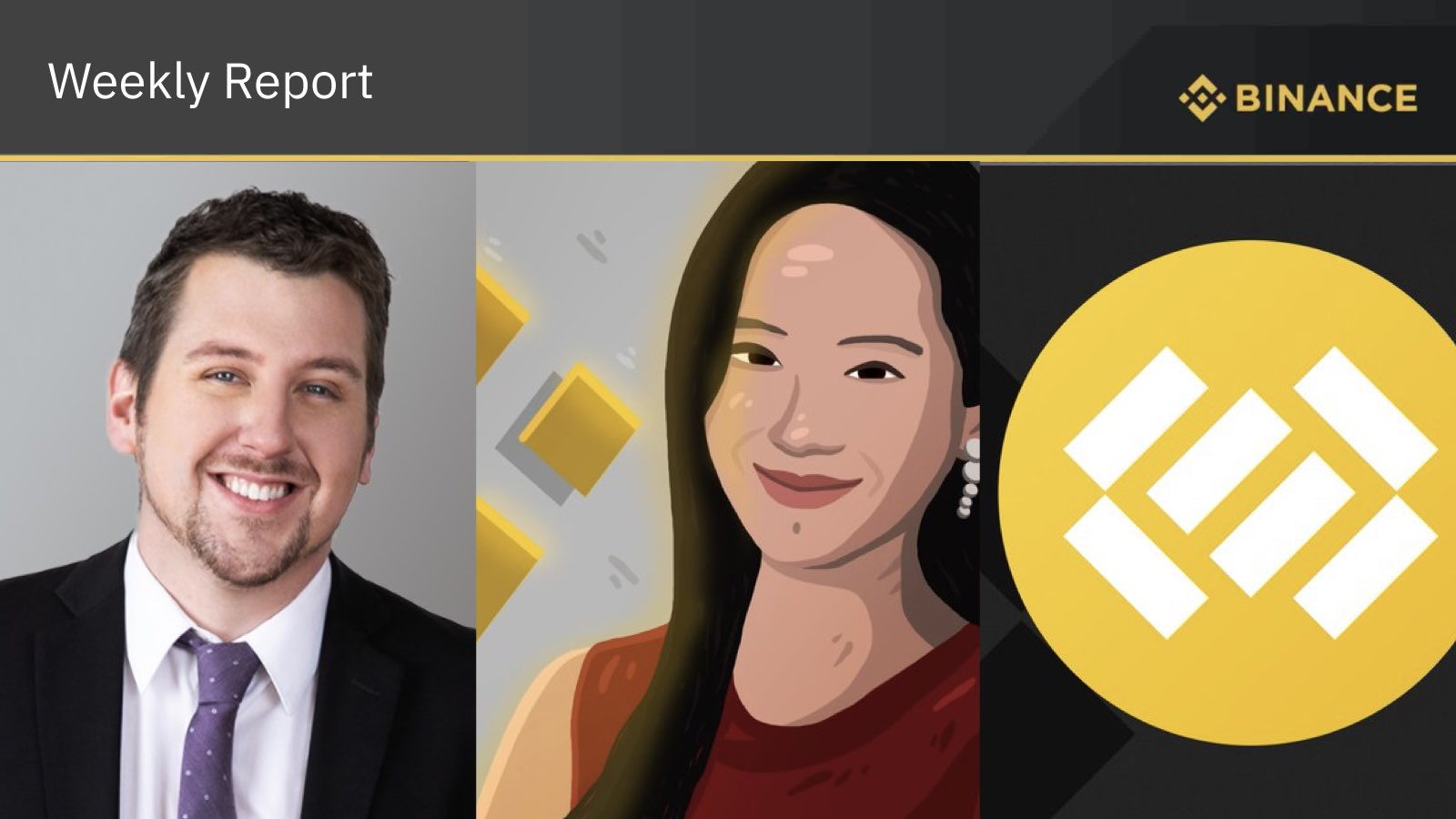 Bitcoin exchange Binance has banned customers from using the South Korean won in transactions on its platform. The restrictions apply to trading, P2P transactions and deposit payments.

The company attributed its decision to its desire to comply with South Korean law. The country is not on the list of countries whose regulators are investigating Binance, but the regulatory environment in that jurisdiction is ambiguous.

On the one hand, the government has fully legalised cryptocurrency trading. On the other, it has imposed strict registration requirements on bitcoin exchanges, which must be licensed by the FSC by 24 September 2021. In particular, together with partner banks, such platforms must ensure compliance with KYC procedures.

In April 2021, FSC chairman Eun Seong-soo warned of the risk of closure of all local cryptocurrency exchanges. Only the country's largest platforms - Bithumb, Upbit, Korbit and Coinone - have complied with the agency's requirements.

At the beginning of August, the media reported the FSC's intention to halt the operations of 11 trading platforms and report their offences to prosecutors and police.

Binance made a similar decision regarding the Malaysian ringgit. In late July, the Securities Commission of Malaysia issued a "public reprimand" to the company, its management and affiliated entities "for illegally operating a digital asset exchange (DAX)".

Binance, which has been under scrutiny by several regulators in recent months, is now taking a more proactive approach to compliance, eschewing a reactive approach in favour of a proactive one.

Earlier, the company shut down access to crypto derivatives trading for Hong Kong users. A similar decision was made for European customers, starting with Germany, Italy and the Netherlands.

The company reduced the daily withdrawal limit for new users with basic account verification from 2 BTC to 0.06 BTC. The exchange also reduced the leverage on the futures platform to 20x.

On 28 July, Binance announced the launch of a new API that allows customers to track their crypto-asset transactions for tax compliance.

As a reminder, in June the UK Financial Services Authority banned Binance Markets Limited from any regulated activities in the country without prior written approval.

The Cayman Islands launched an inspection of the exchange, Thailand and Hong Kong accused the company of operating without a license, and Japan issued another warning to the company.

Polish regulators called for caution when using Binance's services. Italy and Malta warned consumers about the company's unregulated activities and Indian authorities are investigating its role in a money laundering case.

Low fees. Binance doesn't offer fee-free trading. However, its fees are low compared with even the best crypto exchanges.