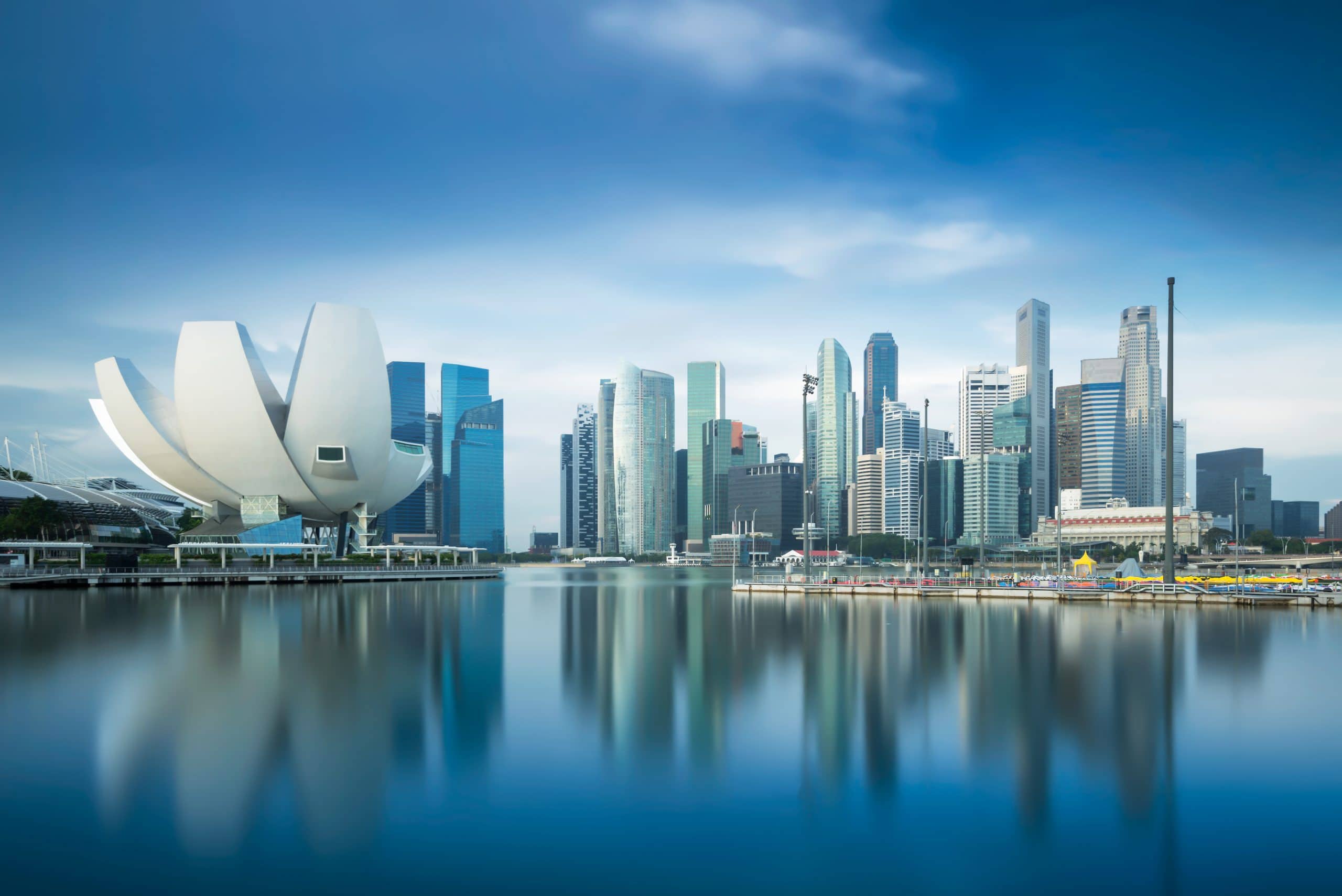 Australia-based cryptocurrency exchange Independent Reserve has been licensed by the Monetary Authority of Singapore (MAS) to operate as a VASP.

We are pleased to announce we are the first regulated crypto exchange available to everyone in #Singapore. #Bitcoin #cryptocurrencies #cryptocurrencies https://eservices.mas.gov.sg/fid/institution/detail/243463-INDEPENDENT-RESERVE-SG-PTE-LTD…https://blog.independentreserve.com/news/independent-reserve-gains-licensure-approval-from-the-monetary-authority-of-singapore

According to the press release, the licence will allow Independent Reserve to accelerate its growth in Singapore and provide services in accordance with local laws.

"A well-regulated environment will benefit both investors and stakeholders in the crypto industry," the statement said.

Representatives of the trading platform also said it was one of the first VASPs to receive full authorisation to operate in Singapore.

The MAS had earlier placed bitcoin exchange Binance on the Investor Alert List. The regulator stressed that it has no control over its operations.

In early September, Binance announced that it would ban the use of the Singapore dollar in transactions on the platform, as well as remove apps from the regional App Store and Google Play.

Changpeng Zhao, head of the company, recommended that Singaporean customers use the Binance.sg platform, which is owned by Binance Singapore. It has applied to MAS for a licence and is currently operating under an exemption under the Payment Services Act.

As a reminder, from 26 October 2021, Binance will block Singapore users from accessing a number of services on its platform.

See our full guide to trading Kraken vs Coinbase, or start your research with reviews of these regulated crypto brokers and exchanges available. How to buy cryptocurrencies? Our step guide.