Argo Blockchain gets listed on Nasdaq 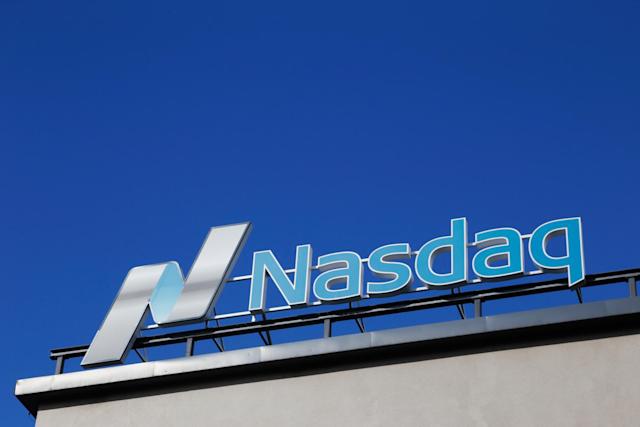 Mining company Argo Blockchain has applied to the SEC for a listing of American Depositary Receipts (ADSs) for its shares on the Nasdaq stock exchange.

Mining company Argo Blockchain has applied to the SEC for a listing of American Depositary Receipts (ADSs) for its shares on the Nasdaq stock exchange.

Jefferies and Barclays have been appointed as arrangers of the offering.

The instrument will receive the ticker symbol ARBK.

The firm's management will determine the price range and volume of the ADS offering depending on market conditions.

Argo Blockchain has a capitalisation of GBP 477m ($650m) at the time of writing. Since the start of the year, shares have risen 3.78 times, while bitcoin has risen 69.8%.

The company has mined 883 BTC in the first half of the year. Argo Blockchain owned 1,268 BTC at the time.

In June, Argo Blockchain received a loan from Galaxy Digital to build a 200 MW mining pool in Texas.

In March, the company acquired 185 football fields of land in the state to build a data centre. The facility will use electricity from renewable sources.

Recall that in the same month, Argo Blockchain signed a memorandum of understanding with blockchain company DMG Blockchain Solutions to establish a green mining pool.