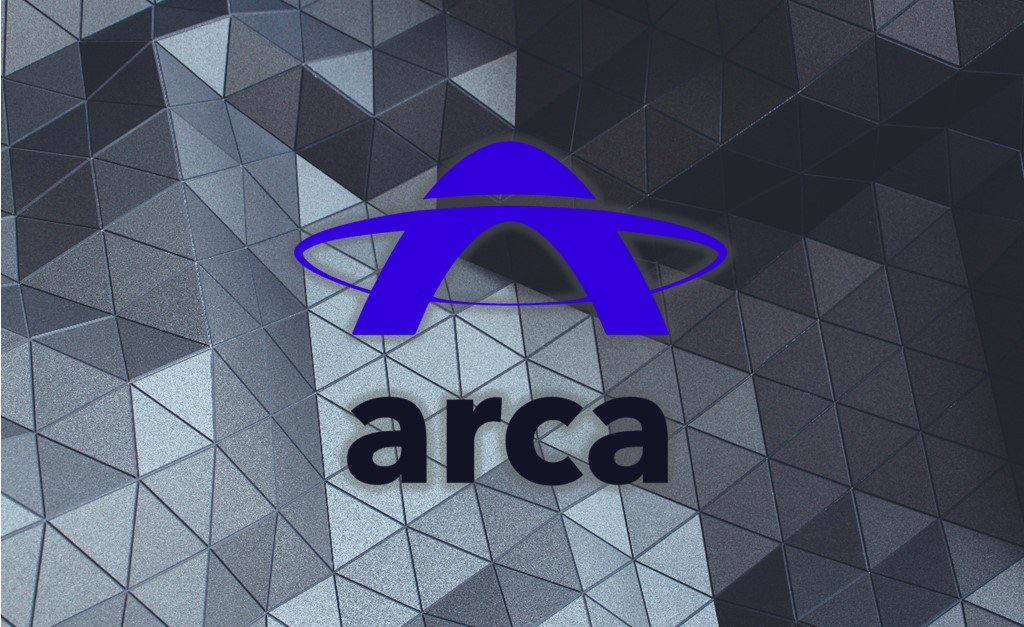 Digital asset investment management company Arca has launched its first venture capital fund for the digital asset ecosystem, with over $30m under subscription.

NEWS - We're excited to launch the @Arca Endeavor Fund (the Fund) - an early-stage, closed-end venture fund focused on investing in innovative founders across various segments of the #digitalasset ecosystem.

According to the press release, the Arca Endeavour Fund aims to invest in early-stage projects. Priority areas include DeFi, gaming, Web 3.0, NFT infrastructure, financial services and insurance, among others.

The fund has already made several initial investments.

In January 2021, Arca raised $10m in a Series A funding round. CEO Ryan Steinberg said at the time that "the introduction of digital assets as a capital formation mechanism is the greatest innovation in financial services".

"Digital assets have fundamentally changed the dynamics of the relationship between founders and investors and the Arca Endeavour Fund bridges the gap between the two," said David Nage.

As a reminder, according to Crunchbase News, venture capital funding in the blockchain industry reached $8.8bn in the first half of 2021 alone. 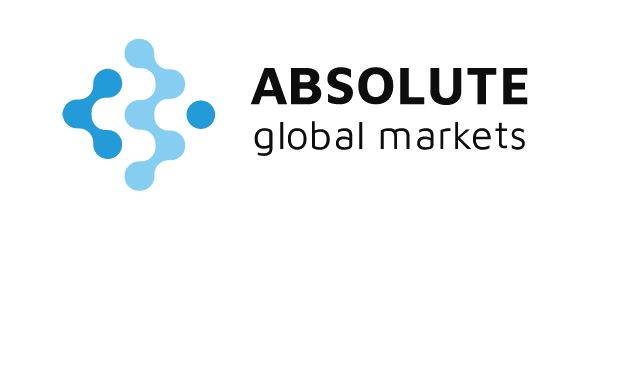