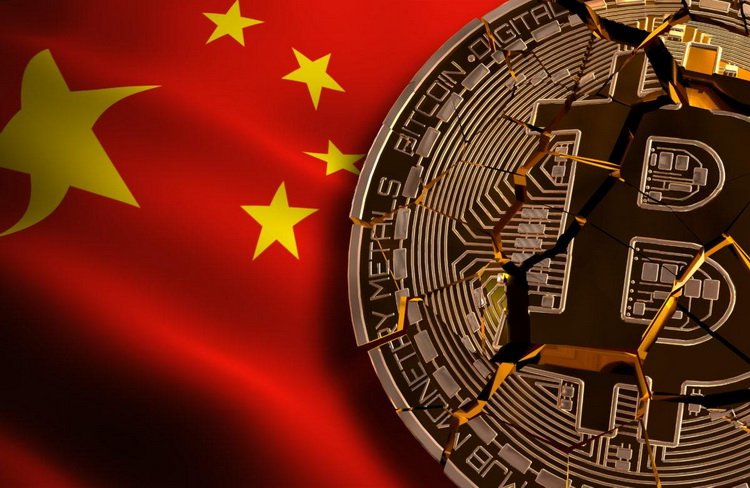 The State Grid Corporation of China (SGCC) has sent a notice to all regions of the country demanding that it stop mining cryptocurrencies, reports journalist Colin Wu.

The State Grid Corporation of China has issued a notice to all parts of the country requesting the closure of virtual currency mining. At present, some provinces with insufficient power in China, such as Henan and Anhui, have also begun to implement it.

He said some power-starved regions have already begun to implement the directive. Anhui provincial authorities have said they are ready to shut down all projects related to digital asset extraction, Wu reported, citing local media. The Henan and Gansu administrations have allegedly taken a similar decision.

Local official media in Anhui, a province in China, stated that due to power shortages, Anhui will completely clean up virtual currency mining projects. The most famous miners roast cat team, Jiang Zhuoer, etc. all graduated from USTC in Hefei.

Wu's information was confirmed by the PPC-affiliated Global Times. The closures of bitcoin farms are linked to power supply disruptions. According to journalists, nearly 90 per cent of mining operations in China have now closed.

Wu also noted that SGCC is the largest electricity supplier in China, but "this notification appears to be of a formal nature".

China's repressive policies towards the mining industry have forced many businesses to move capacity to foreign jurisdictions. This migration has allowed other players to increase their share of cryptocurrency mining.

The @FoundryServices team continues to take market share and broke into the top 4 $BTC mining pools over the last 24 hours. Watch out for team #USA

Matthew Ballensweig, head of credit at Genesis Trading (part of Digital Currency Group), noted that Foundry USA's mining pool was the fourth largest, accounting for 11.5% of the global bitcoin network's hash rate in the last 24 hours. The top ranking is still held by Chinese players F2Pool, ViaBTC and AntPool.

As a reminder, in May, three associations under the People's Bank of China issued a joint notice banning companies from supporting cryptocurrency-related businesses.

In the same month, Liu He, Vice Premier of the State Council of China, announced the authorities' plans to take action against mining of digital assets and bitcoin trading.

We confirmed so many things, Bitcoin Rush is legit, and it is a smart auto trader that has a high win rate. All investors on the platform can expect to make money with the system.